Why Is My Cat Sneezing?

Just like humans, cats sneeze occasionally. While some cat sneezes are harmless, there are other instances where your cat sneezing could be an indication of a respiratory issue or other health problem.

Here are some reasons why your cat might be sneezing and what to do about it. 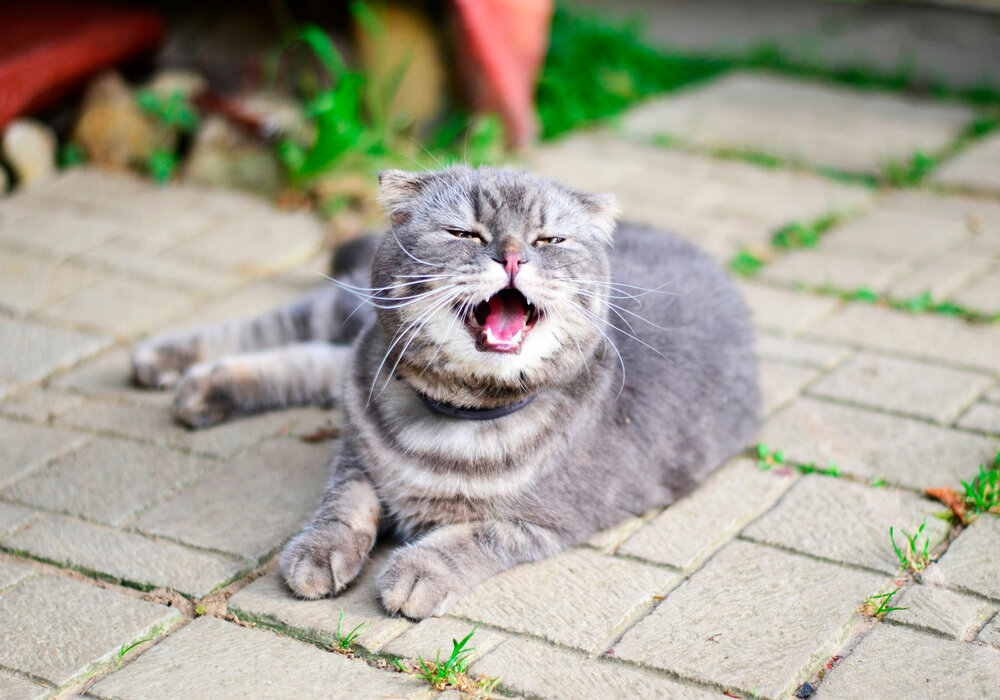 There are a number of household irritants that can make your cat sneeze. For example, many cats sneeze when they smell cleaners that have chemicals in them. These smells are often irritating to humans, so it’s no surprise that they make cats sneeze too.

If your cat gets a small foreign object stuck in their nasal cavity, they may be sneezing in an attempt to get it out. This could be something like a piece of cat litter, grass, or hair.

If this is the case, your vet can remove the object safely, usually under a sedation.

Don’t attempt to remove it yourself, as this could make the problem worse.

In addition to sneezing, your cat may be lethargic and have nasal and eye discharge. They may also go off their food, especially if they can’t smell it properly. 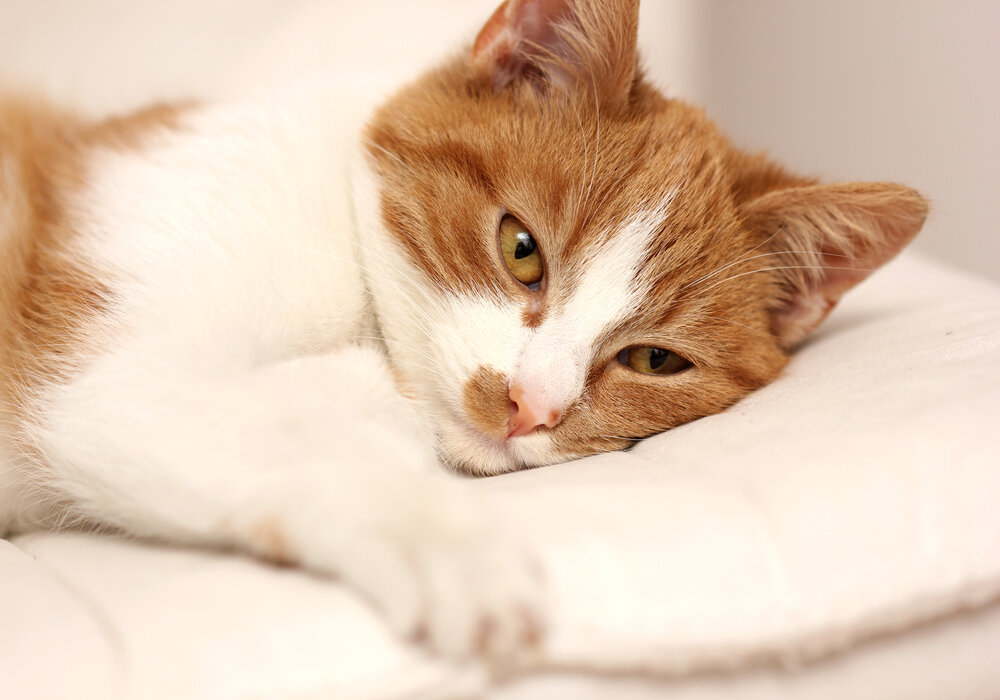 If you suspect your cat may have an upper respiratory infection, it’s important to get it treated right away, before the problem becomes more serious. 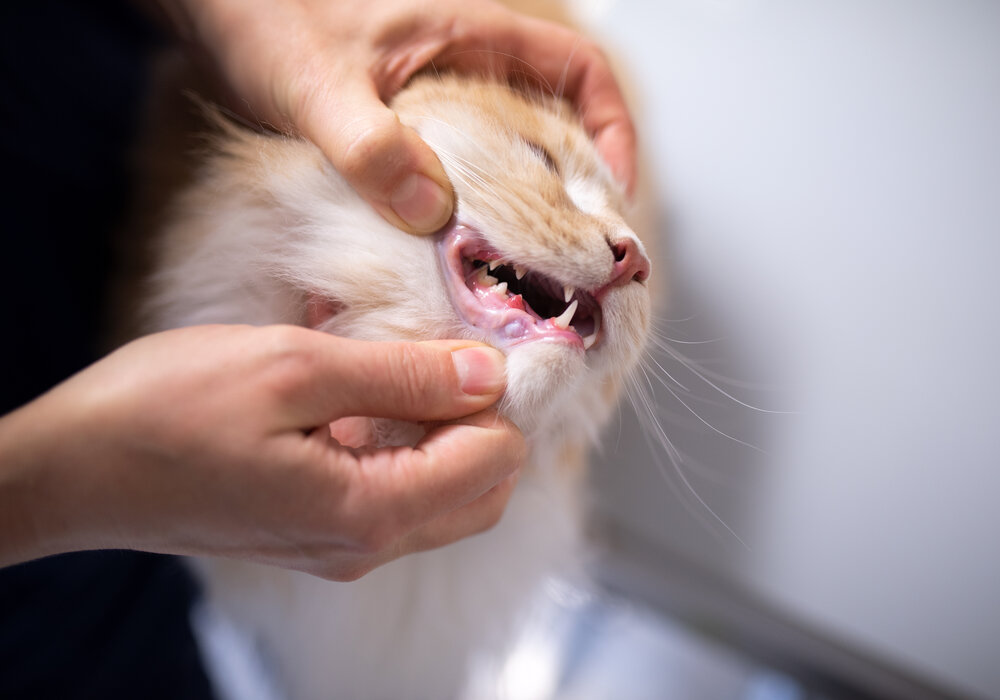 If your cat has an infected tooth, it can actually lead them to start sneezing, and can also cause them to develop a runny nose. The tooth roots of your cat’s upper teeth are very close to the nasal cavity, and if the bacteria eat through the bone between the two it can be complicated to treat.

With infected teeth, it’s important to have your cat treated right away. Infected teeth are painful, and the bacteria can enter the blood stream and travel around the body to infect other parts of the body.

It’s a lot less common than the other causes, but it’s worth bearing in mind that a nasal tumor can cause sneezing in cats. You may also notice bleeding from the nose, or change to your cat’s nose shape.

Should I take my cat to the vet? 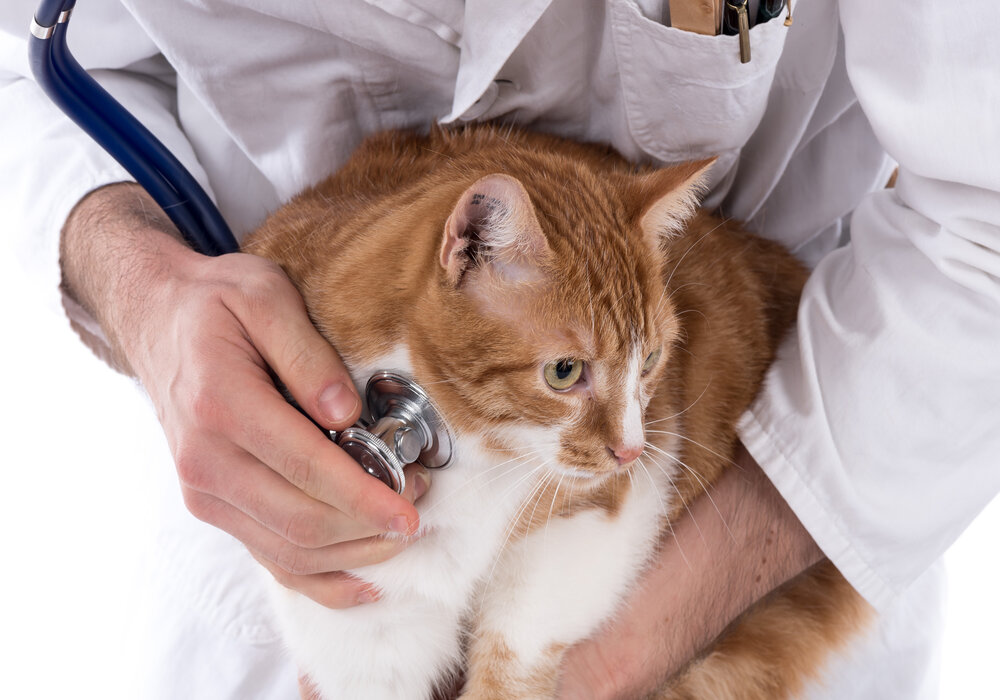 If your cat just sneezes once or twice, chances are it was as a result of a tickle in their nose and they do not need to go to the vet. If they continue to sneeze, start by assessing your home and removing any potential irritants that could be causing them to sneeze.

If you eliminate any potential irritants and they are still sneezing, you should take them to the vet to rule out other causes.

It’s also very important to take your cat to the vet if they are having other symptoms of illness, such as nasal discharge.

Many of the conditions that can cause sneezing are very common and are relatively easy to treat, but they can become potentially dangerous for your cat if they are left alone.

However, if the sneezing is ongoing, it is usually an indication of an irritant or a health problem.