Why Doesn’t My Cat Purr

Purring is a sound that is synonymous with happy cats. In fact, many cat owners enjoy cuddling with their furry friends while they are purring, finding the noise soothing. If your cat doesn’t purr, you may be wondering why exactly that is, and if there is something wrong.

While purring is often a sign of contentment or affection, cats actually purr for many different reasons. If your cat doesn’t purr, it’s generally nothing to be worried about – it may just be an aspect of their personality! Here’s what you need to know about purring and why cats don’t always purr. 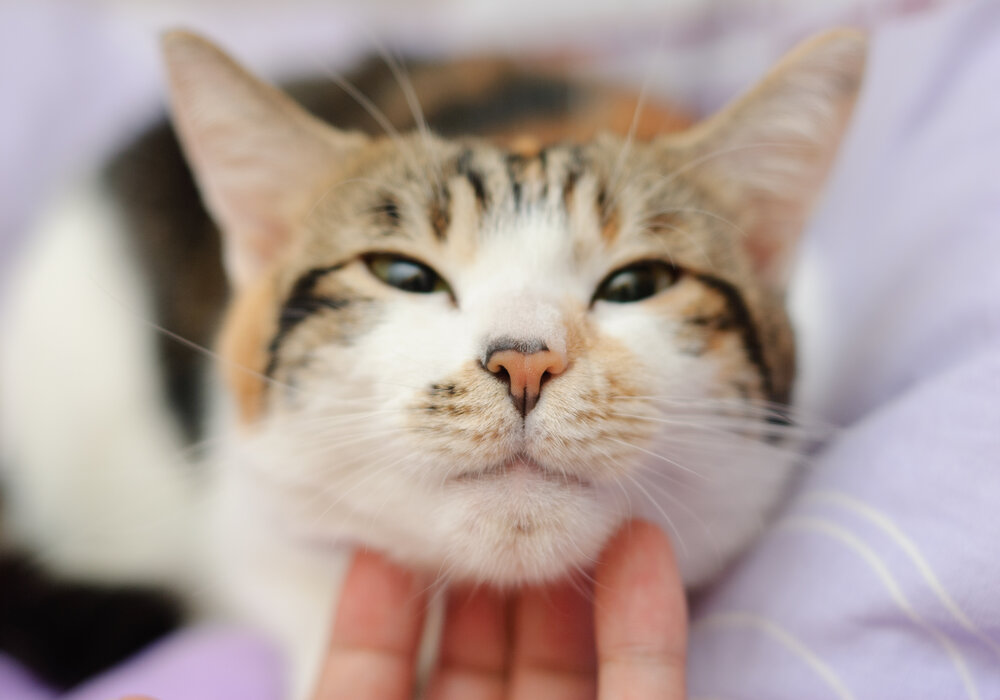 What is purring and why do cats purr?

Purring is a quiet vibrating sound that comes from your cat’s vocal cords. Purring is actually very mysterious – scientists actually haven’t been able to identify exactly why cats purr or where the noise comes from. The most prevalent theory is that cats purr to communicate with their mothers when they are kittens, and domesticated cats continue this behavior as they get older. It’s likely that humans have inadvertently caused them to do this by rewarding them with affection or a treat when they do so.

Cats purr for a number of reasons. It’s considered to be a general form of communication, both with other cats and with humans. They often purr when they are feeling contented or affectionate. However, some cats purr when they are nervous or in pain.

Why doesn’t my cat purr? Is there something wrong? 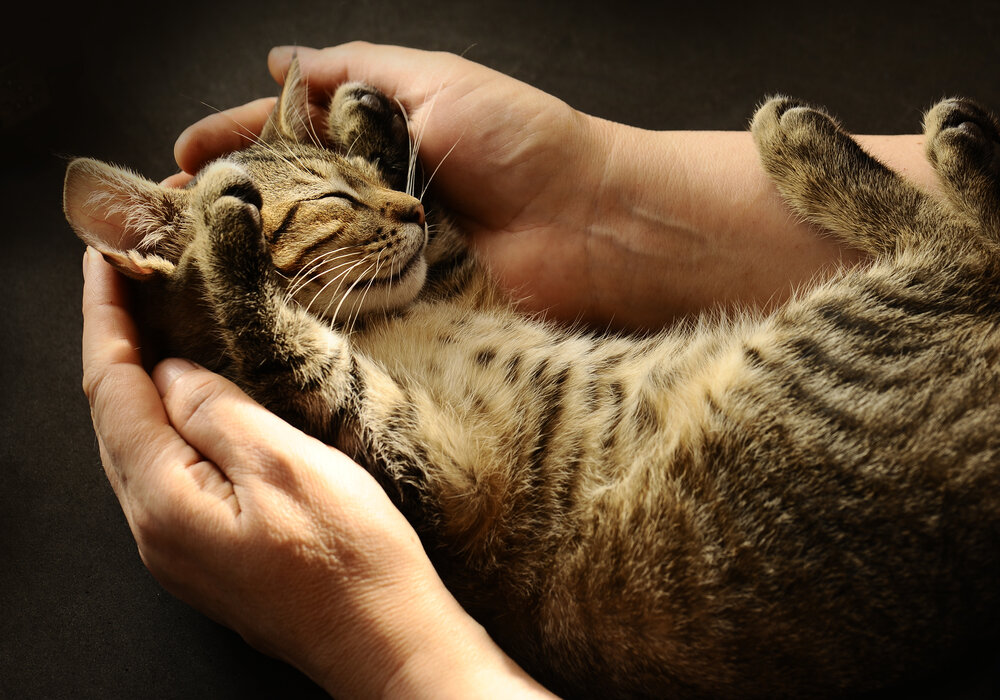 While many cats purr, not all do. If your cat doesn’t purr, there is generally nothing to be concerned about. Like humans, cats each have their own unique personalities, and some cats just don’t purr. It is nothing to be worried about and is not a health issue.

If you’ve just adopted a kitten and they aren’t purring, give them time. Sometimes cats will start purring later in life. Your cat also might be purring very softly and you just can’t hear them. Some cats have very low purrs that you’ll only be able to detect through a vibrating sensation in their chest.

The only time you should worry about your cat not purring is if they normally purr often and they stop suddenly. This is especially concerning if it is accompanied by lethargic behavior. In this case, consider taking them to the vet to rule out any underlying health concerns.

Can I get my cat to start purring? 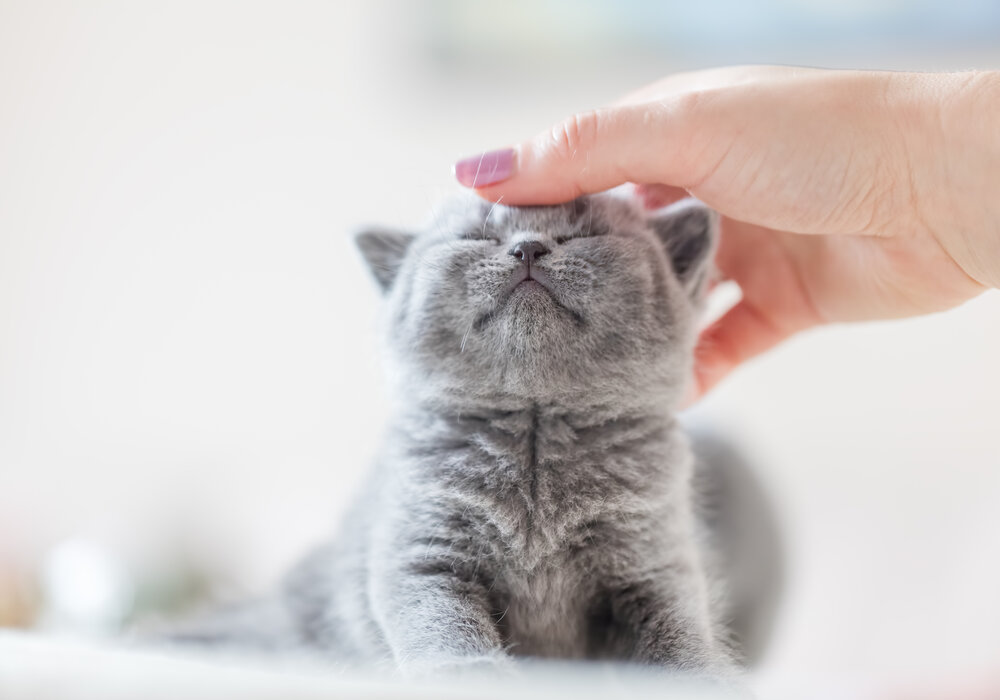 If you’re one of the many people that finds the sound of purring to be soothing, you might be wondering if there is any way to get your cat to start purring. Keep in mind that some cats just don’t purr and that’s okay!

If your cat purrs occasionally and you want them to purr more often, there are a few different things you can try. The first is to put your cat gently in a spot that they like, such as behind their ears or under their chin. Many cats also purr when they knead, so try giving your cat a soft blanket to make muffins on. Finally, try talking to them in a gentle, relaxing voice, as they typically enjoy this.

Purring is one of the sweetest noises that cats can make, but it’s also one that varies depending on your cat’s personality. If your cat doesn’t purr, don’t worry! They may just have a quiet demeanor.